According to New Details, NCIC was in charge of the opposition’s parallel Jamhuri Day celebrations, which were slated to go in Jacaranda Gardens on Monday.

“Road clashes are not something for which Kenyans are ready, so such platforms should be avoided. The election was extraordinarily calm, and the nation now needs to maintain that calm “according to Farah on Tuesday.

He claims that the commission is working closely with other parties to advance peace and suppress protests.

The commissioner claims that Kenya’s August elections were among the least violent ever. 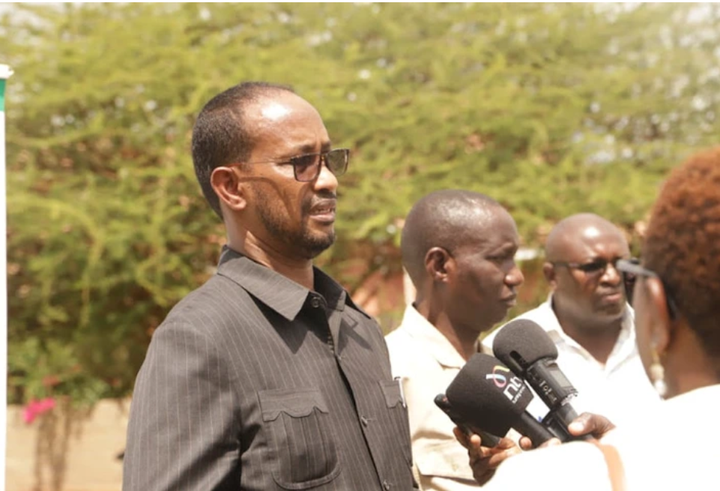 “The fact that the nation is currently experiencing both calm during and after elections shows that it has undoubtedly learnt many lessons from the past. This suggests that there is higher political tolerance, more responsible leadership, fewer use of hate speech, and less political discourse about racial and ethnic conflict “He said.

Farah added that the “Elections Bila Noma Roadmap,” a nonviolent election campaign strategy, was significantly responsible for the peaceful vote. The commission “worked with a variety of partners to bring peace to areas that had been in upheaval before to the election,” he said.

Content created and supplied by: Cinema$News (via Opera
News )

I lobbied for Machakos to be returned to list of ASAL counties, says Kavindu

Why Peter Obi’s Manifesto Stands Out Among Other Manifestos- PDP Chieftain, Naajatu Mohammed