Kirwa commented on Raila’s Kamukunji first mega Political Rally. He stated that it is too late for Raila Odinga to convince Kenyans that President William Ruto didn’t win Elections.

“….It has been 5 months down the line ever since President William Ruto and his Deputy Rigathi Gachagua took over power. It is going to be very difficult for for Raila Odinga to try to convince his Supporters or Kenyans that Ruto rigged him out.” 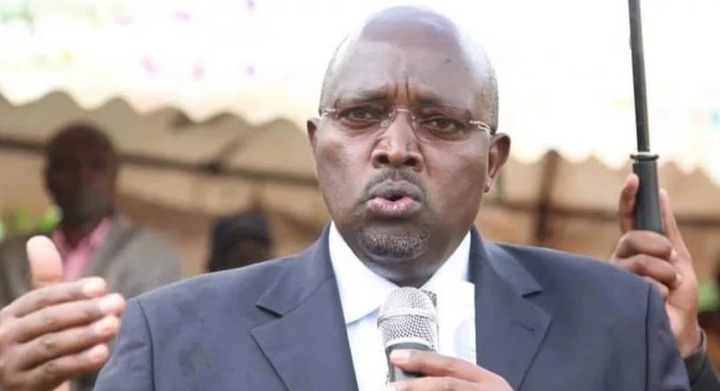 “If Raila Odinga wanted to challenge Ruto’s Victory, he would have started three months ago. But as for now he is just wasting his time.”

However, Kirwa has urged Raila Amollo Odinga to venture himself in other productive Activities that will help in building the Country’s Economy.

A few days ago, While Raila Odinga was holding a Rally at the Kamukunji Grounds. He revealed that he doesn’t recognise William Ruto’s Presidency and his Administration.

Mutua's remarks came barely hours after the coalition's supremo Raila Odinga vowed not to recognise Ruto, citing that he was in office illegally.https://t.co/l6AxdxB3X1

Content created and supplied by: Kibii (via Opera
News )

Malema says South Africa will come to a standstill if Ramaphosa does not resign by 20 March 2023.

We Have The Evidence, Tinubu Is Not A Frug Baron. We Will Prosecute Atiku After Elections -FFK