There are these popular Political Candidates looking for diverse political positions who have sometimes stepped out to campaign with their wives.

The most awaited 2023 election is coming on February 25 if not postponed. Diverse political candidates of different positions have been going from places to places to solicit support, and all of these candidates went along with their adorable wives.

The labour party presidential candidate, Peter Obi, has been seen on different occasions with his wife, Margaret Benson Obi, at the Labour Party campaign rally, they have been to different places together, and the last one they went to was in Onitsha, Anambra State where they took this particular photo. 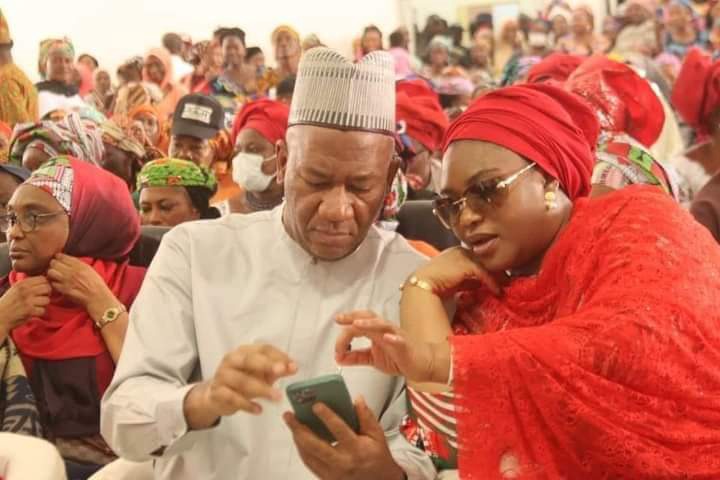 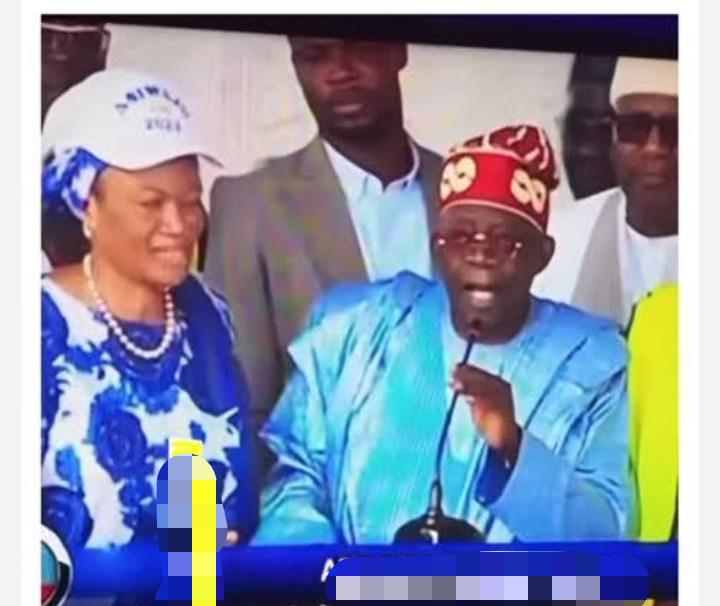 At the APC convention was the first time Oluremi Tinubu, the wife of the APC presidential candidate, Tinubu Bola Ahmed, stepped out with her husband this year for a campaign. They were seen standing together and addressing the crowd. 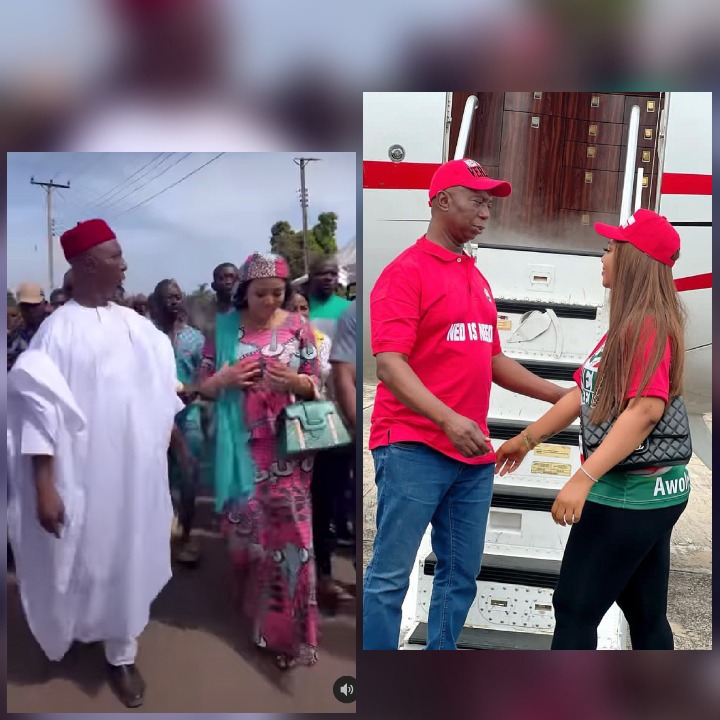 Just like Peter Obi, the popular politician and PDP Senate Candidate, Ned Nwoko always steps out with his wife, Regina Daniels. The majority of the campaigns he has gone to, he took his wife Regina’s Daniels along. 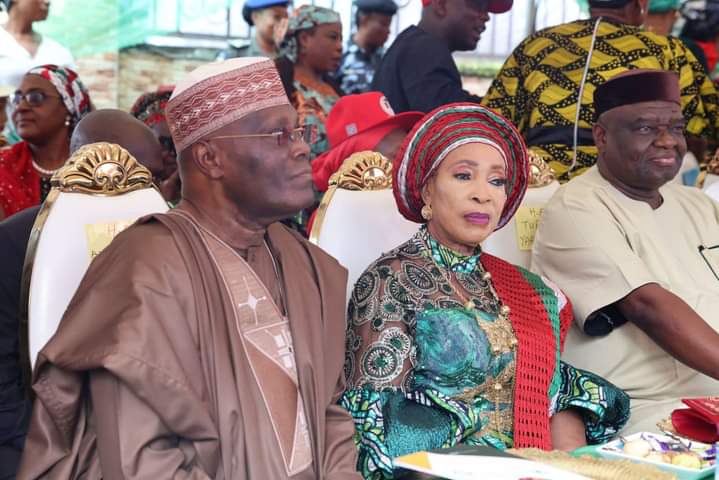 Atiku Abubakar, the PDP presidential candidate has once time Stepped out with his wife, Titilayo Abubakar to a campaign rally where Okowa and his wife were also present. What are your thoughts on this? 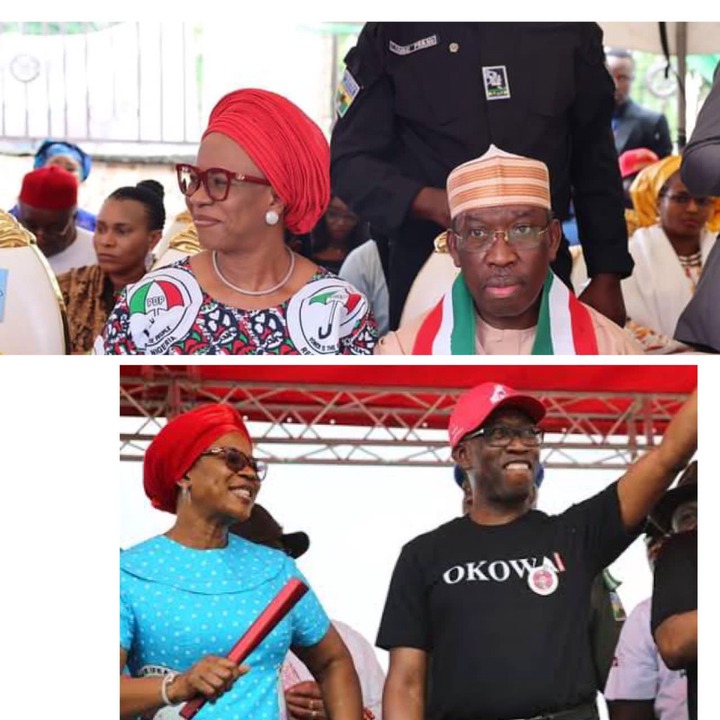 On many occasions, the PDP presidential candidate, Ifeanyi Okowa has stepped out to a campaign rally with his wife, Dame Edith Okowa.

Content created and supplied by: Gist_Plug (via Opera
News )

VIDEO: YouTuber, Mr Beast, Cures 1000 Blind People Paying for their Surgery Enabling Them to see for the Very First Time of their Lives

Man dumps girlfriend who tried to get him a job, marries someone else

Without Tinubu In 2015, Buhari Would Not Have Become The President —Hannatu Musawa